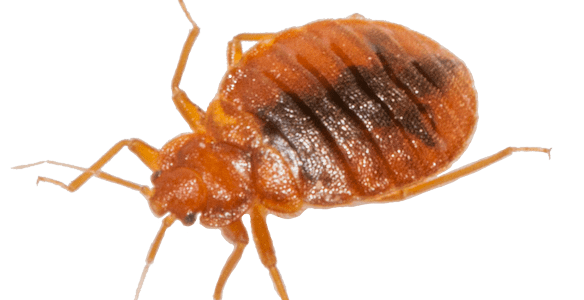 What Do Bed Bugs Do Within Infested Homes While Residents Sleep?

Bed bugs have been pests to mankind for thousands of years, and long before the establishment of the first civilizations. In fact, the bloodsucking insects are mentioned in some of the most ancient texts including the Talmud, the New Testament, and several sources of Greek literature. Physical reactions to bed bug bites vary from person-to-person, as some people experience no reaction at all, while others experience severe immune reactions that sometimes require medical intervention. It is also now understood that people can develop a hypersensitivity to bed bug saliva in response to repeated bites.

Waking up with fresh bites is sometimes the first sign that bed bugs have established an infestation within a home, but infestations are often first noticed after residents find small fecal stains or shed skins in mattress seams, between furniture cushions, behind headboards, on wallpaper, and in cracks and crevices on walls, flooring, and headboards. Bed bugs remain hidden within these indoor harborages while humans are active in homes during the daytime, but at night, bed bugs emerge from their hiding spots in order to feed on human blood.

Peak feeding activity among bed bugs occurs after midnight, and each bed bug within an infested home collects a human blood meal once every one to two weeks. Each bed bug spends five to ten minutes sucking blood from a human, and bites are usually inflicted to the face, neck, arms, hands and other areas of exposed skin. Bed bugs find their way to exposed skin at night by detecting human body heat and odors, including exhaled carbon dioxide. Shortly before dawn, bed bugs emit “aggregation pheromones” that facilitate the gathering of numerous bed bugs into various indoor harborages. When their harborages are disturbed, bed bugs emit “alarm pheromones” that cause bed bugs to flee the perceived danger. Bed bugs are naturally attracted to tight spaces and are repelled by light, which makes them very difficult to locate within infested homes during the daytime.

Have you ever found signs of a bed bug infestation within your home?